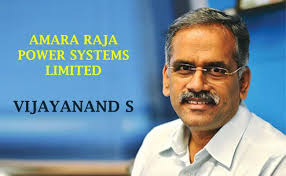 Mr Vijayanand S has done his Post Graduation in Chemical Engineering. His journey in Amara Raja started in the month of November 1992 as Assistant Manager. He has also undergone a General Management and Leadership Development Programme in Indian Institute of Management, Bangalore. During his tenure, he handled Marketing, Research and Engineering and various other roles. He is the Merit award winner for his contribution to the “yellow hat / kantori startup team” by JCI in May 2005. He headed the Industrial Batteries SBU of ARBL before and was also the CEO of Amara Raja Power Systems Business. He’s now the CEO of ARBL. 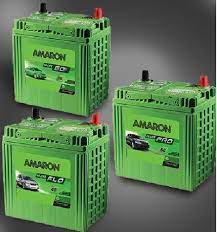 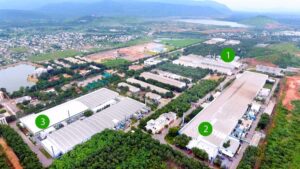 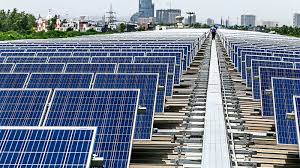