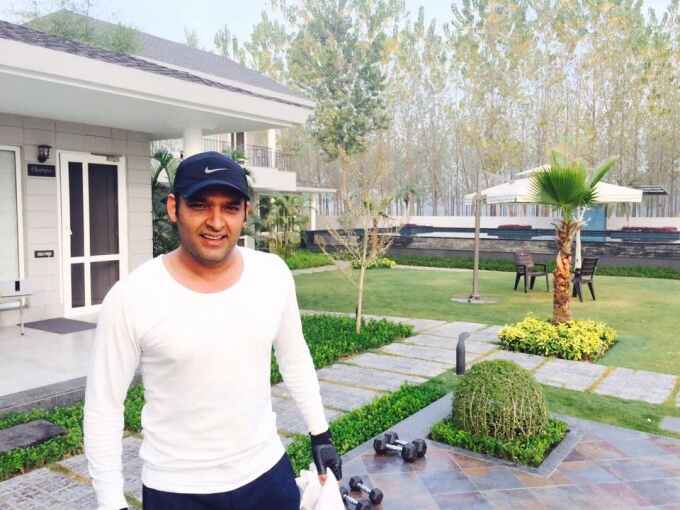 Sharma rose to fame after winning the comedy reality television show The Great Indian Laughter Challenge in 2007, for which he won a cash prize of INR  ₹10 lakh.

During the 2014 Lok Sabha Elections, he was appointed the Brand Ambassador by the Delhi Election Commission.