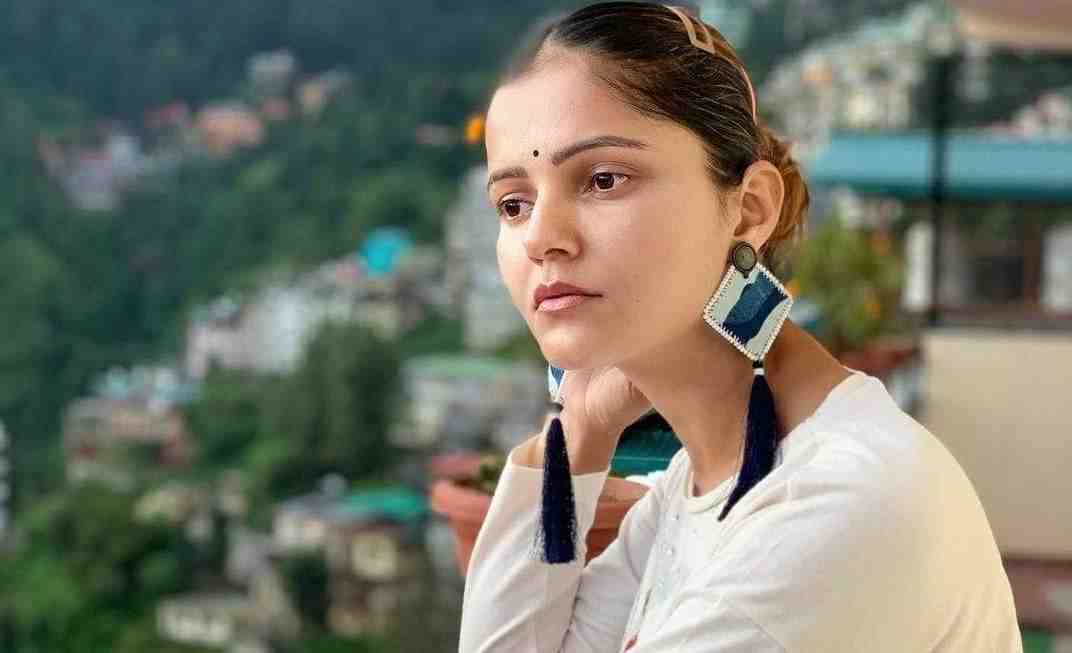 Rubina Dilaik a well known Indian television actress. She is beautiful, confident, hardworking. At present, she is a contestant in Bigg Boss 14 & one of the most deserving winner of Bigg Boss 14.

In 2020, she acted in a short film, Bareilly ki Beti: The Youngest Survivor as the protagonist.