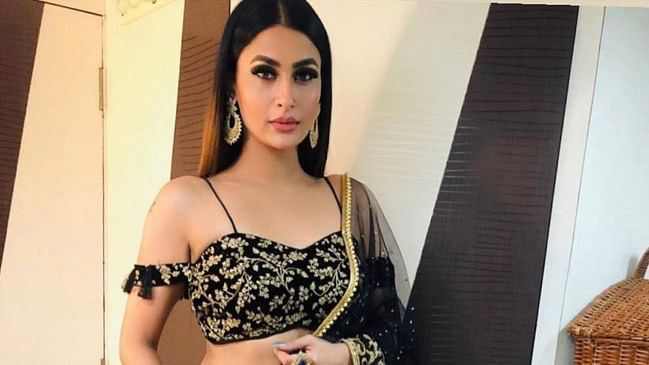 Naina Singh has already won the crown of the youth-based reality show, Splitsvilla 10, and was then seen in the daily soap, Kumkum Bhagya. She essayed a negative character, named Rhea.

However, Naina thought there wasn’t much to satisfy the creative aspect of that role as an actor, and it became monotonous. Therefore, she wanted to do something different. Upon her entry itself, Naina locked horns with another wild card entrant, Shardul Pandit.

Naina also impressed host Salman Khan with her knowledge about the already existing contestants inside the house.