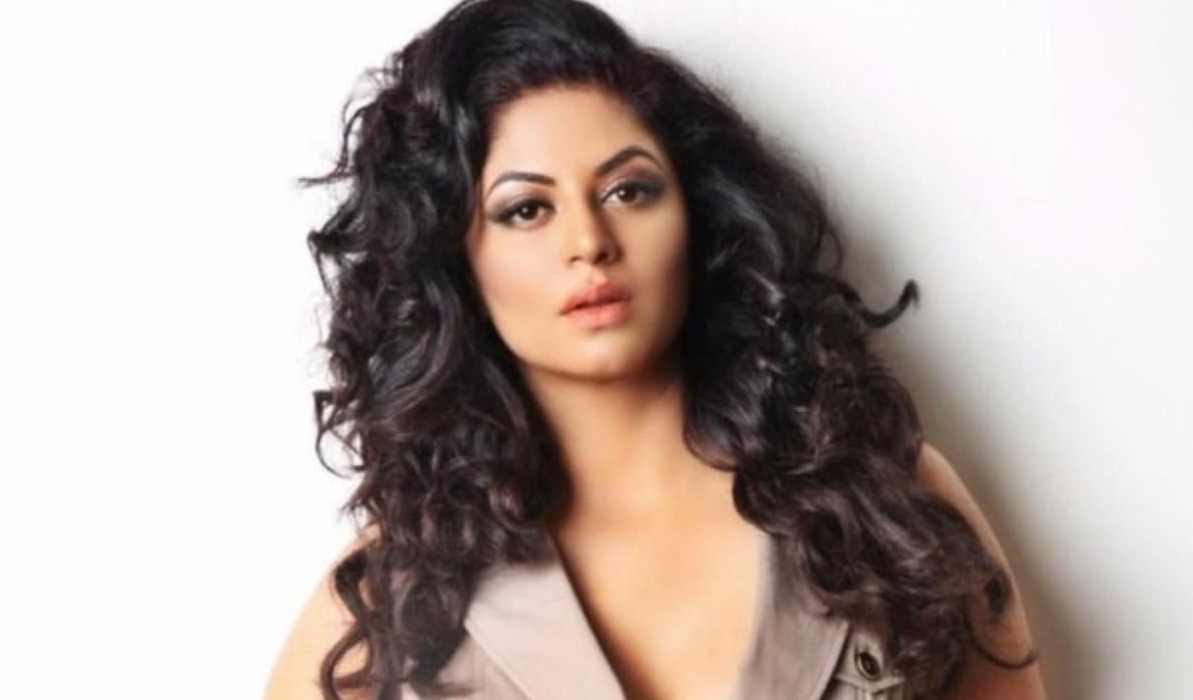 The actress was offered this show almost every year, and finally, in 2020, she grabbed upon this opportunity and has entered the house with a bang.

Upon her entry itself, Kavita was declared as the captain of the house, and the housemates were shocked, to see this.

Kavita seems to be unhappy with the way Rubina Dilaik is playing the game, and sarcastically thanked her for sending her to the red zone, and instead ‘Scene palat gaya’ and she became the captain of the house.