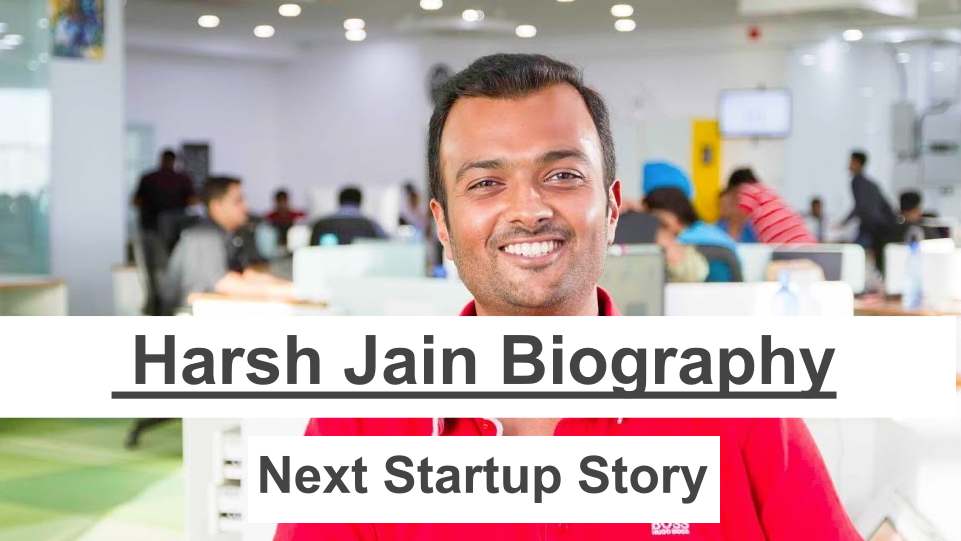 Dream11 is a fantasy sports platform based in India that allows users to play fantasy cricket, hockey, football, kabaddi, and basketball. In April 2019, Dream11 became the first Indian gaming company to enter the ‘Unicorn Club’.Now it has become the title sponsor for the 2020 Indian Premier League. In today’s article, we are discussing the Co-Founder of Dream11’s Mr. Harsh Jain Biography.

Dream11 is founder by two members one is Harsh Jain and the other is Bhavit Sheth. who fit the description above, decided to set up a fantasy sports platform. In 2008, they founded Dream11, which has 60 million-plus users today. In April, it became the first gaming unicorn in India, with backing from investors such as Kalaari Capital, Multiples Equity, Tencent, and Steadview Capital Management. With M.S. Dhoni as the brand ambassador, Dream11 is set to score big in the coming days.

Harsh Jain was born in Mumbai Maharastra. He started its education from  Greenlawns High School, For engineering, He went to the University of Pennsylvania. And finally, for MBA, He Studied at Columbia Business School.

A lifelong Manchester United, Mumbai Indians, and Indian Cricket Team fan, Harsh completed his engineering from the University of Pennsylvania and his MBA from Columbia Business School. Bringing together his love for sports, gaming, and technology, Harsh pioneered freemium fantasy sports in India in 2008 with Dream11 and is now focused on making sports better for every sports fan.