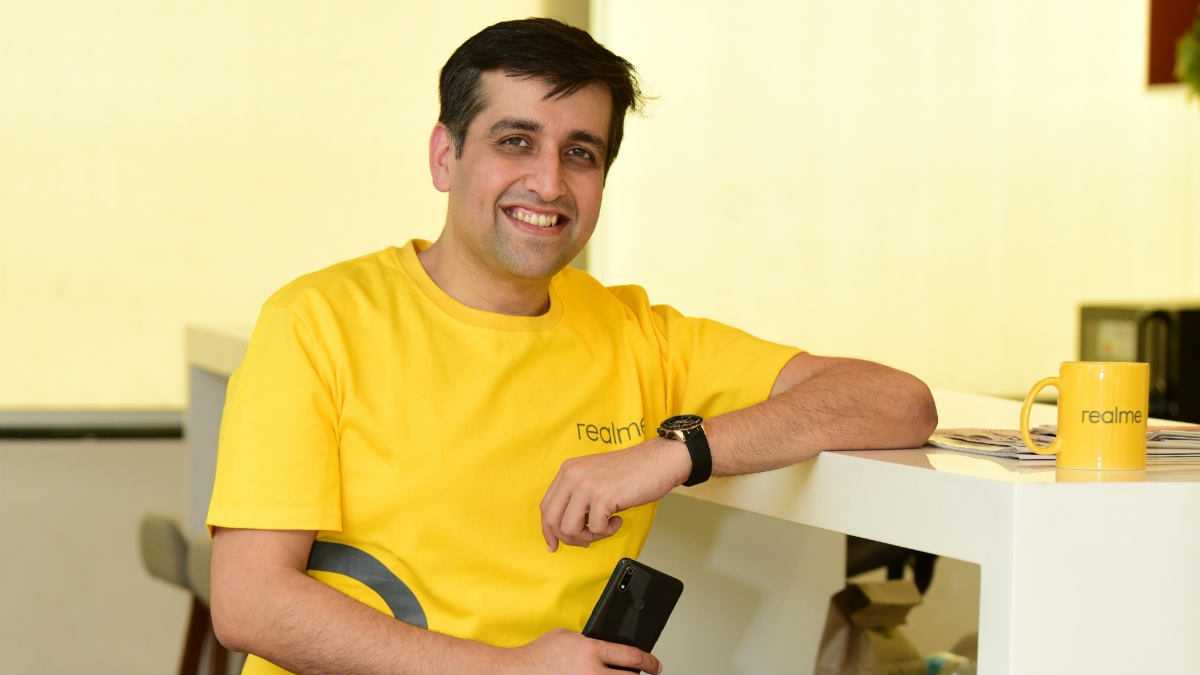 In this post, we are going to know about Madhav Seth Biography, CEO of Realme India. You must have heard the name of the Realme Smartphone. The credit for bringing it to a major brand in India goes to Mr. Madhav Seth with the CEO of Real Me India. Is also the Vice President of Realme.

Seth has done his studies from Xavier College and Narsee Monjee Institute of Management and from that he has received a Master of Business Administration and Management degree.

Madhav Seth was born on 21 April 1982, currently, He lives in Mumbai Maharashtra. Seth is married and has a son and a daughter, the son’s name is Krish Seth and the daughter’s name is Yashswi Seth.

Madhav spent a part of his childhood in Calcutta’s Gariahat, spending a lot of time learning about tech and cars. He also learned how technology can help. The success story of Realme in the last one year is on the lips of most smartphone manufacturers. Not every product from the company has been perfect but Madhav and his team members remain focused. Here’s more from the man at the helm of Realme India.